A Collection of Past WSLL Information

The Majors, Intermediates, and Minors division all play interleague with the Conemaugh Valley and Conemaugh Township Little Leagues.

Farm Division (Ages 5-6) for those born between September 2011 and August 2013.  The Farm Division is a coach pitch division.

West Suburban creates teams that are balanced and competitive for all divisions.

Click on a division above to view the  homepage for that division.

Team Gives Everyone The Chance To Play 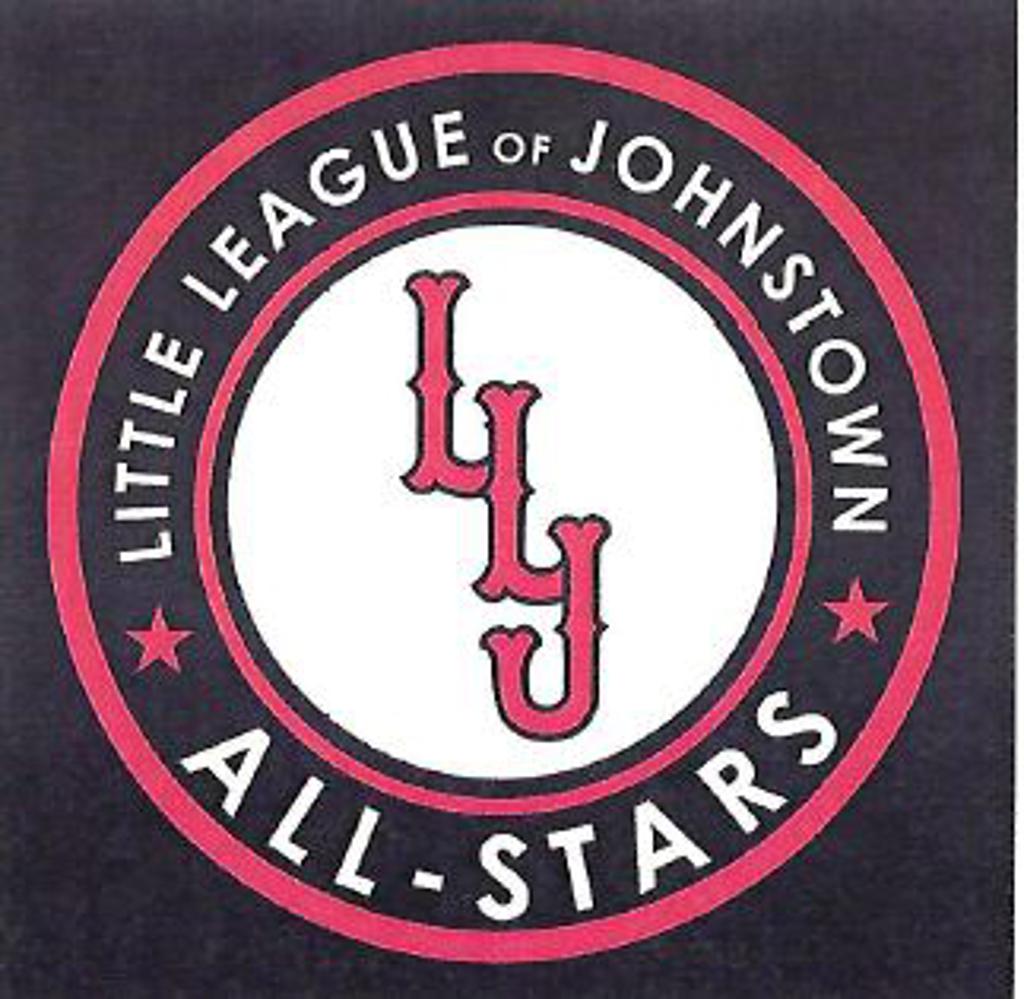 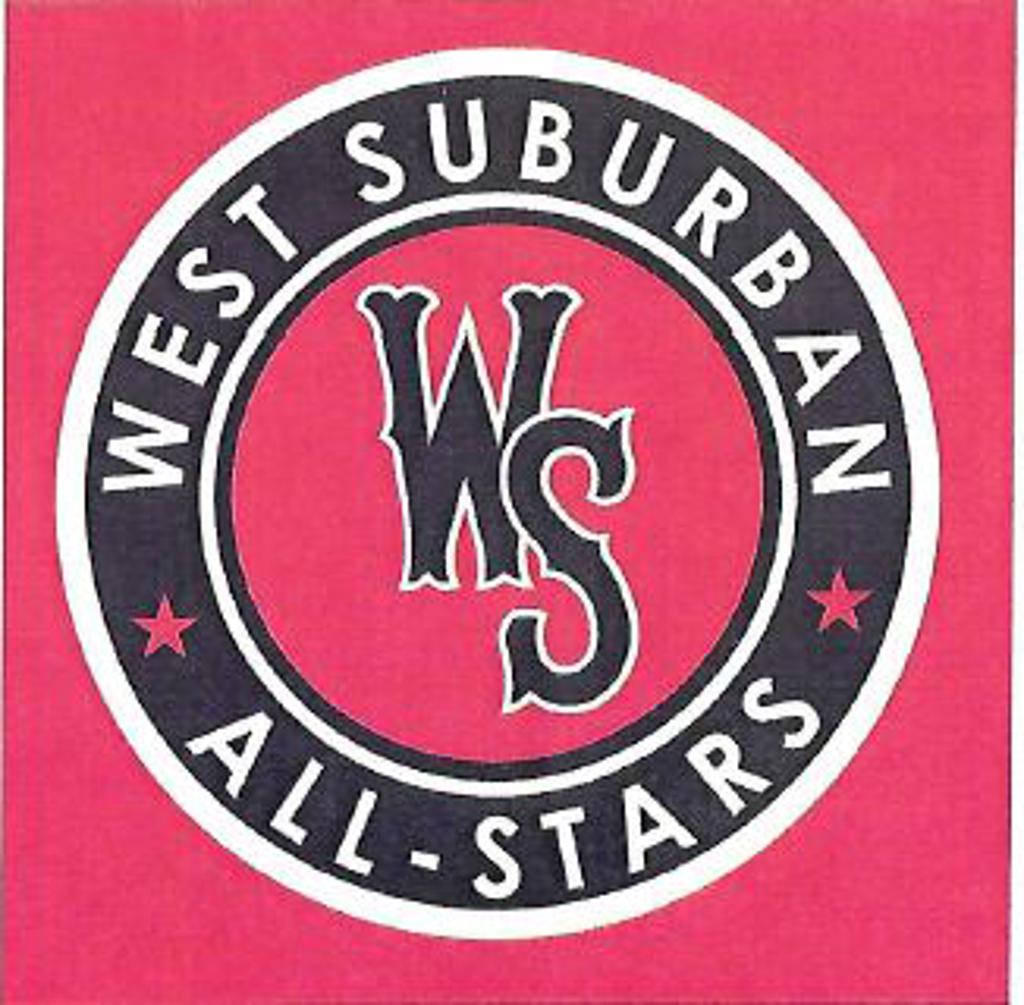